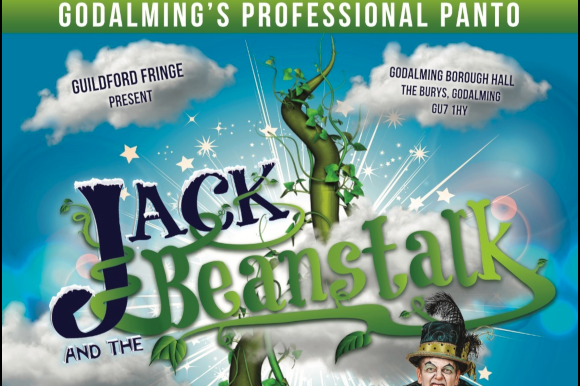 The producers of Godalming’s first professional family pantomime, Jack and the Beanstalk at The Borough Hall from 12 – 24 December, are delighted to announce the full cast for the seasonal show.  The performers will join the previously announced BBC Sussex and BBC Surrey presenter Mark Carter who stars as Fleshcreep.

Philip Day, who plays the hilarious traditional panto dame, Dame Trisha Trott, has countless West End and television credits to his name. Philip has appeared in numerous pantomimes throughout the UK, either as a Dame, Baddie, King or Hero. It is the time of year he adores and he hopes that audiences will have as much fun as he does!

Rachel Warrick-Clarke, who plays Jill, trained at the London School of Musical Theatre graduating in 2018. She will be making her professional debut in Jack and the Beanstalk. 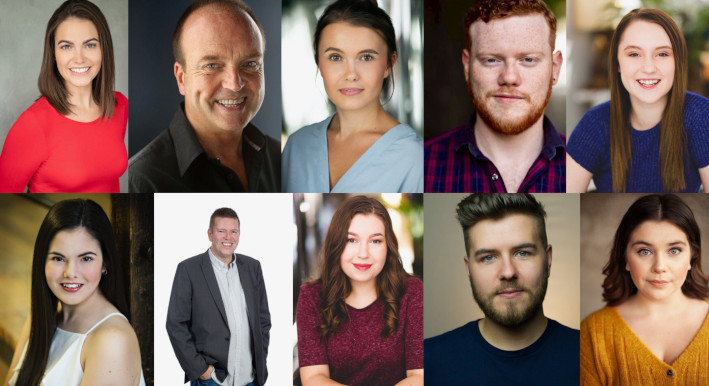 Clark James, who plays the title character Jack Trott, trained at The MTA, London, and has many theatre credits including Bring It On (Southwark Playhouse), LazyTown Live – Dubai (Cartoon Network), A Flea In Her Ear (The Tabard) and When Santa Got Stuck Up The Chimney (Mill Hill).

Molly Jacks, who plays Fairy Liquid, trained at Masters Performing Arts College and is over the moon to be making her professional debut as the Fairy.

Ruarí Kelsey, who plays Dickie the Daft, trained at the BRIT School of Performing Arts and Technology and later at London School of Musical Theatre. Theatre credits include The Clockmaker’s Daughter (Original Cast), The Last Five Years and The Lightning Road.

Monet Comeau, Savana Gallant, Kassie Kardos and Asella Medina-Smith, who are all currently training locally at the Guildford School of Acting, form the professional adult ensemble. 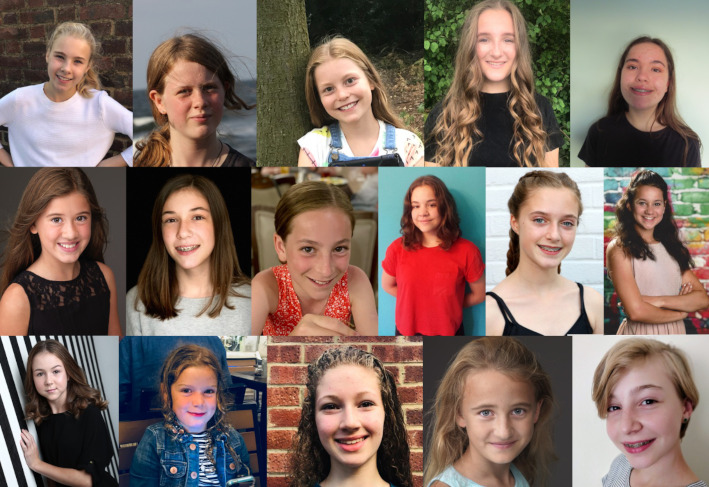 The pantomime is produced by Nick Wyschna and Charlotte Bateup, directed by Jo Kirkland, and choreographed by Charlotte Bateup, all of whom live locally. Daniel O’Brien, who wrote the show, attended Charterhouse.

With lots of fun and laughter for panto-goers young and old, and toe-tapping song and dance, Jack and the Beanstalk will bring magic and adventure to The Borough Hall. To book tickets, or to find out more, visit www.GodalmingPanto.com or telephone the Box Office on 01483 361101.

On Saturday 14 December at 11am there will be a relaxed performance specifically adapted for those on the autism spectrum, individuals with sensory and communication disorders, those with learning disabilities and anyone who would benefit from a more relaxed environment. Tickets for this performance have been reduced to £14 and can purchased only by calling the Box Office. The venue is fully accessible for wheelchairs.

Godalming’s professional family pantomime, Jack and the Beanstalk, is delighted to have the support of Matt Pereira Photography (official photographer/videographer for the show), ramsac and St Hilary’s School.